to find out more about our offices follow the links below 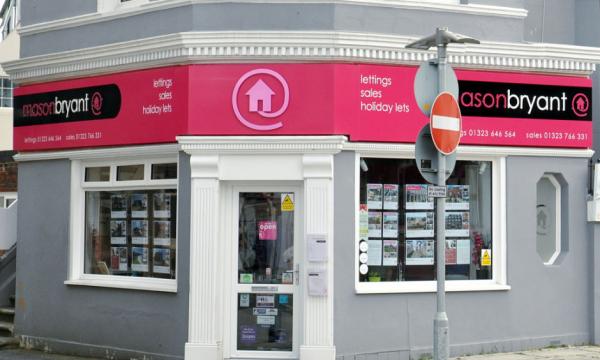 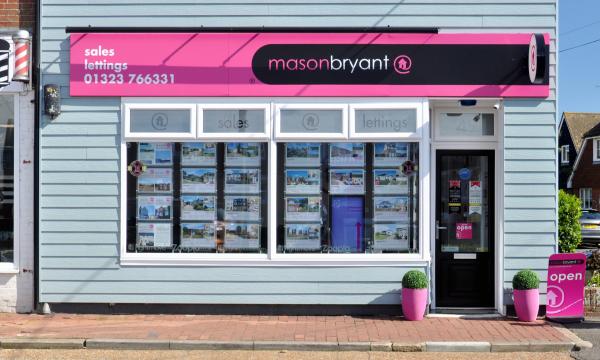 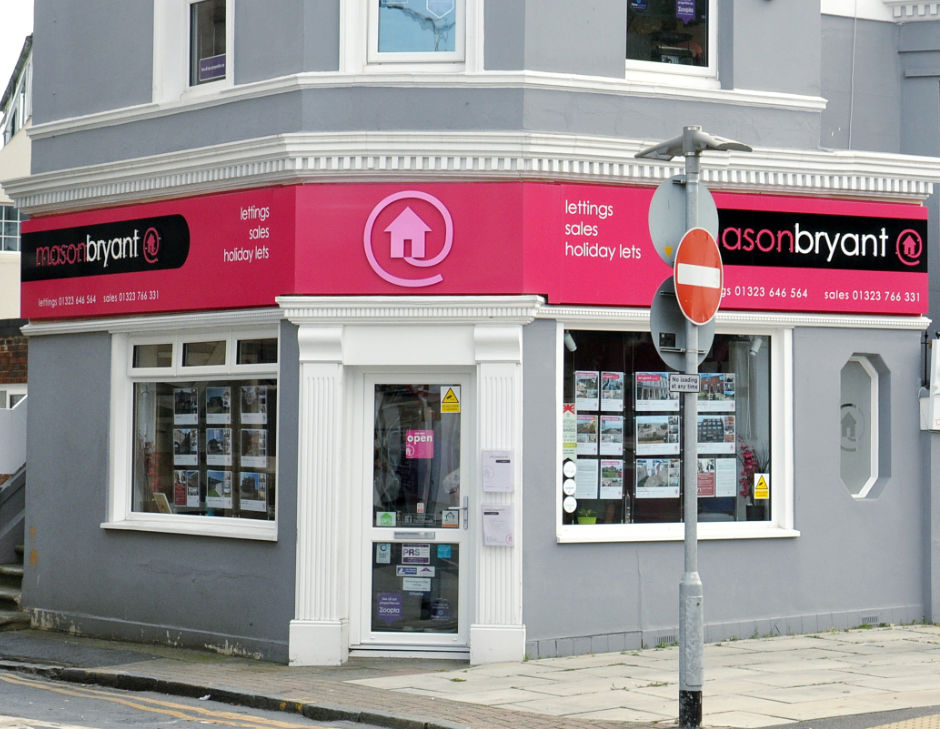 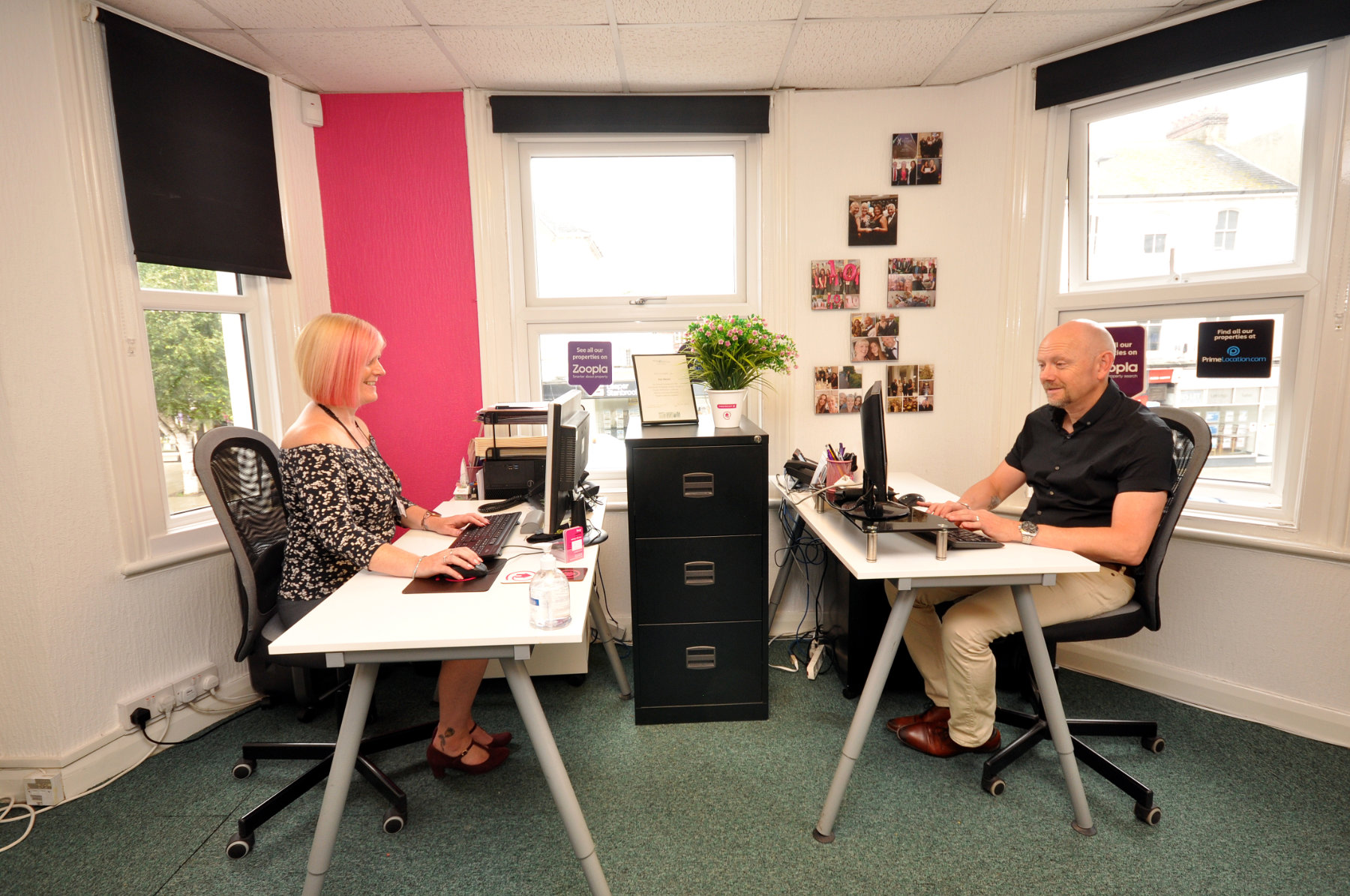 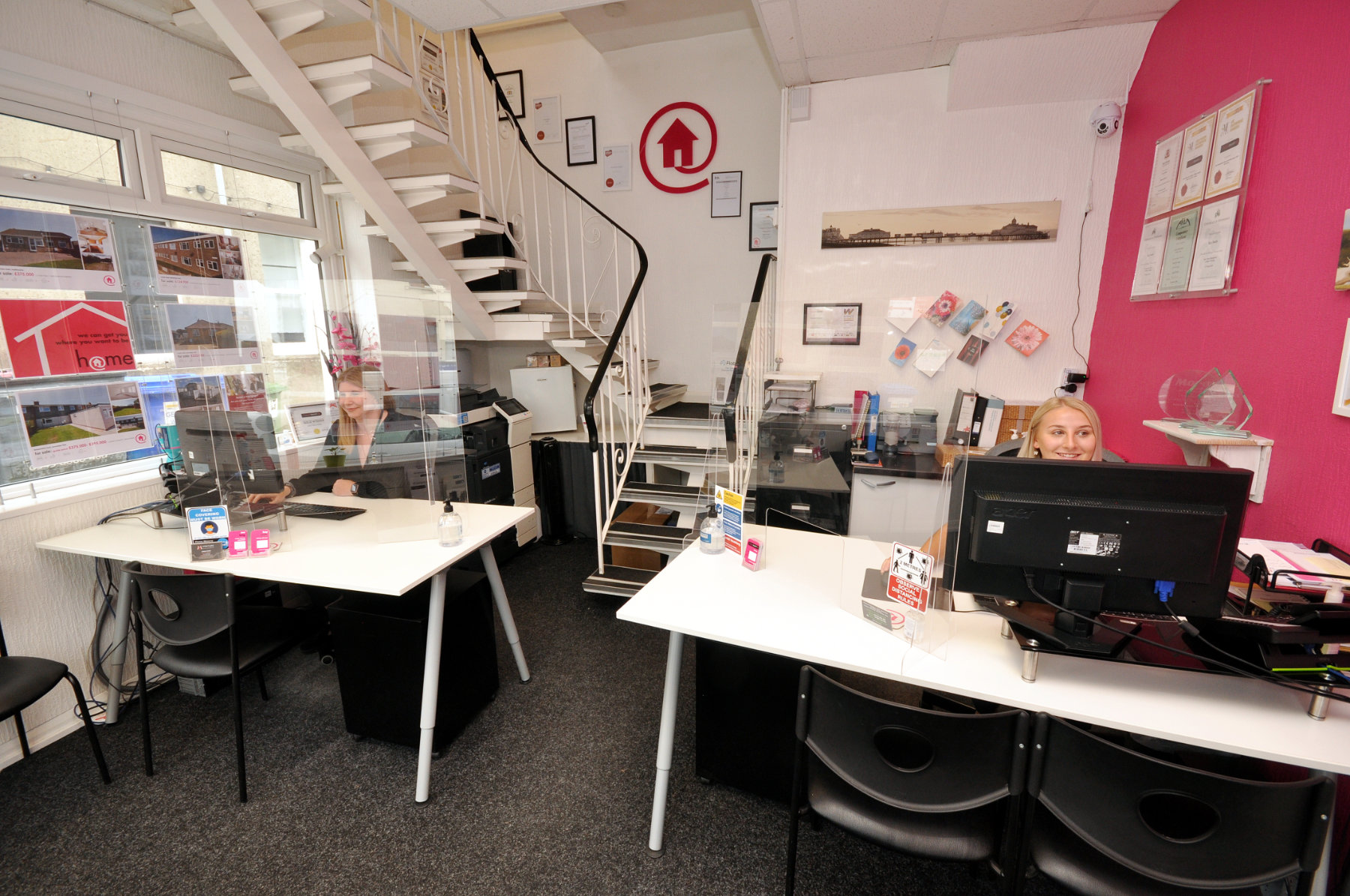 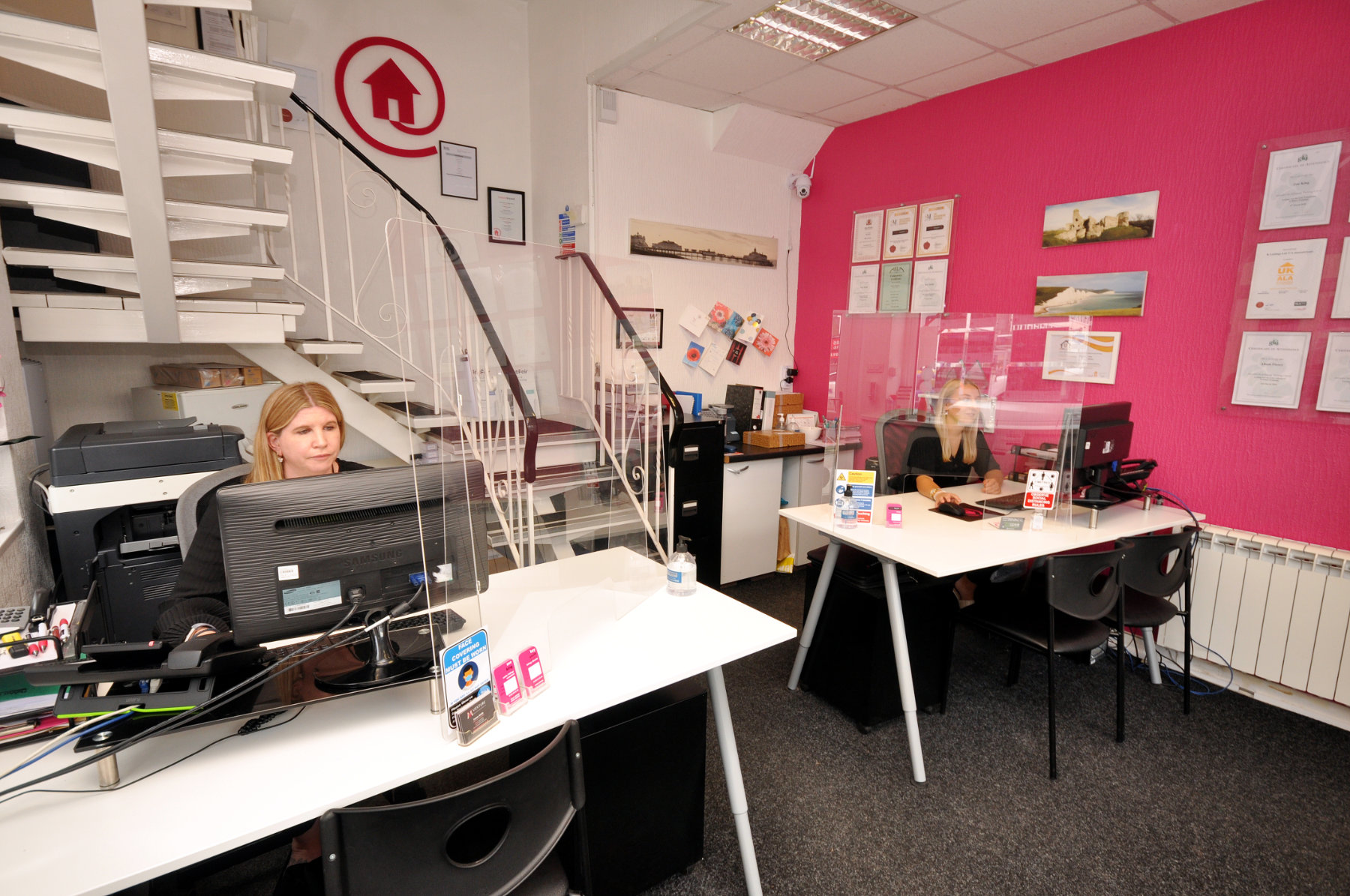 our eastbourne office is situated on gildredge road just minutes from eastbourne’s mainline railway station, town centre and the new beacon shopping centre. our dual aspect office is sited on the corner of station street, with our bright pink signage making it impossible to miss!

eastbourne town centre is going through a major upgrade currently, the arndale shopping centre has had a multimillion pound upgrade and has been expanded, upgraded and re-named the beacon and now includes a 5 screen cinema and many eateries and new shops.

eastbourne’s devonshire park has also benefitted from much investment having a multi million pound redevlopement. the redevelopment has created first-class cultural, conferencing and sporting facilities known as the devonshire park quarter.

eastbourne is a resort town on england’s southeast coast. on the seafront are victorian hotels, the 19th-century eastbourne pier and a 1930s bandstand. towner art gallery includes modern british works. nearby, redoubt fortress, built during the napoleonic wars, has a military museum. southwest along the coast, in south downs national park, are the tall chalk cliffs of beachy head and its striped 1902 lighthouse.

eastbourne is the sunniest place in the uk, according to reports last year. eastbourne has 7.5 hours of sunlight and that’s just in may, come summer it’ll be more! (and let me tell you, that is a lot of sun for the uk!)

eastbourne is home to the europe’s largest man-made marina, sovereign harbour, which has a variety of restaurants, shops and attractions.

if the weather is warm enough when you come in summer, or you are brave enough, you could go swimming; the sea water in eastbourne is rated as “excellent”, by the mcs good beach guide

breathe in that fresh sea air as you approach the beautiful coastal town of eastbourne, famous for its lush rolling landscapes, stunning beaches and iconic chalk sea cliffs. enjoy coastal breaks hunting for fossils with the kids, admire the sights of the seafront on a stroll along beachy head - the uk’s highest chalk sea cliff, or enjoy soaking up some rays at the seaside. but eastbourne isn't just sun, sand/pebbles and sea; head away from the beaches and explore the rolling hills, ancient woodlands and picture perfect villages within the south down national park.

perhaps you’ve seen eastbourne before on tv because it has featured on many well-known films and television programmes. you may have seen eastbourne in these famous films: harry potter, james bond the living daylights, pearl harbour, chitty chitty bang bang, brighton rock, and angus, thongs and perfect snogging.

some interesting facts about eastbourne:
eastbourne was the most bombed seaside town in england during wwii. bombers used to drop any bombs that they had left over on eastbourne before they returned to germany. they used beachy head as their landmark. nearly 4,000 bombs fell on the town.

eastbourne has strong evidence to support that witches have lived in the town. a candlestick and spoons have been found at beachy head which are believed to have been used by witches because they have the witchcraft symbol “xiii” which is the “13” in roman numerals.

masonbryant is a local independent letting and estate agent. with its directors and its staff living in or around the eastbourne, pevensey bay and seaford areas, giving them all the knowledge required to guide clients and customers moving to the town and surrounding areas. 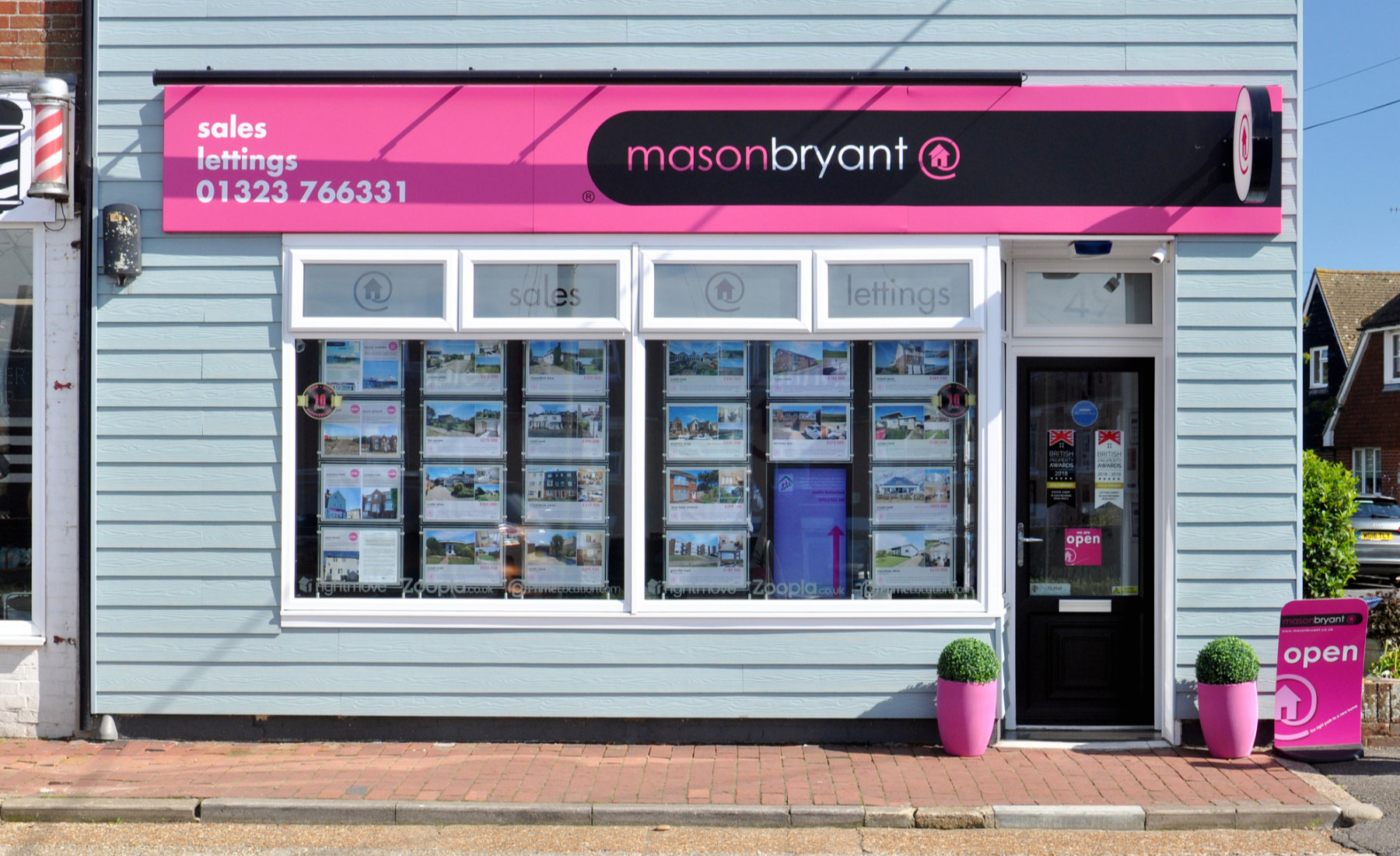 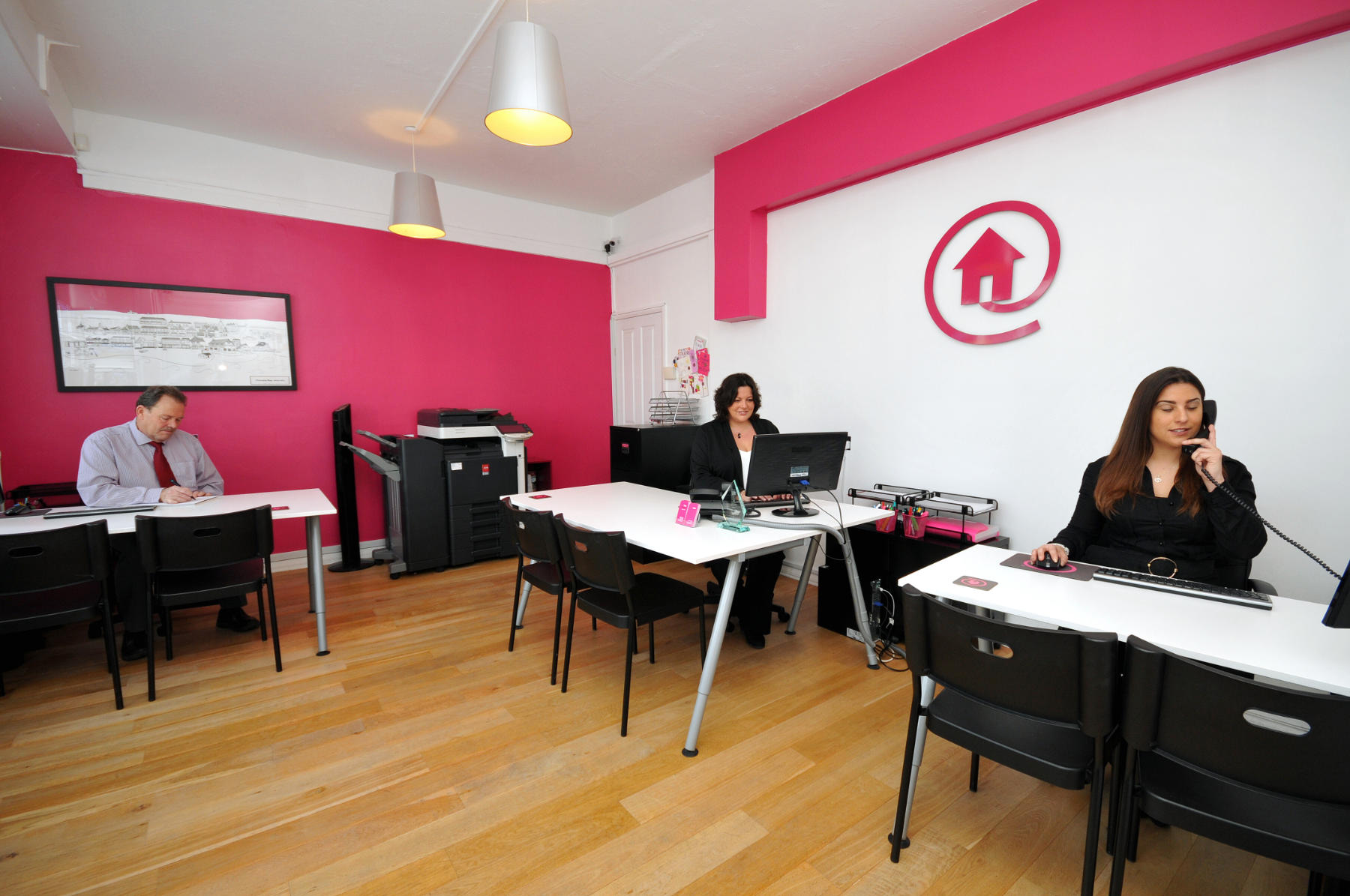 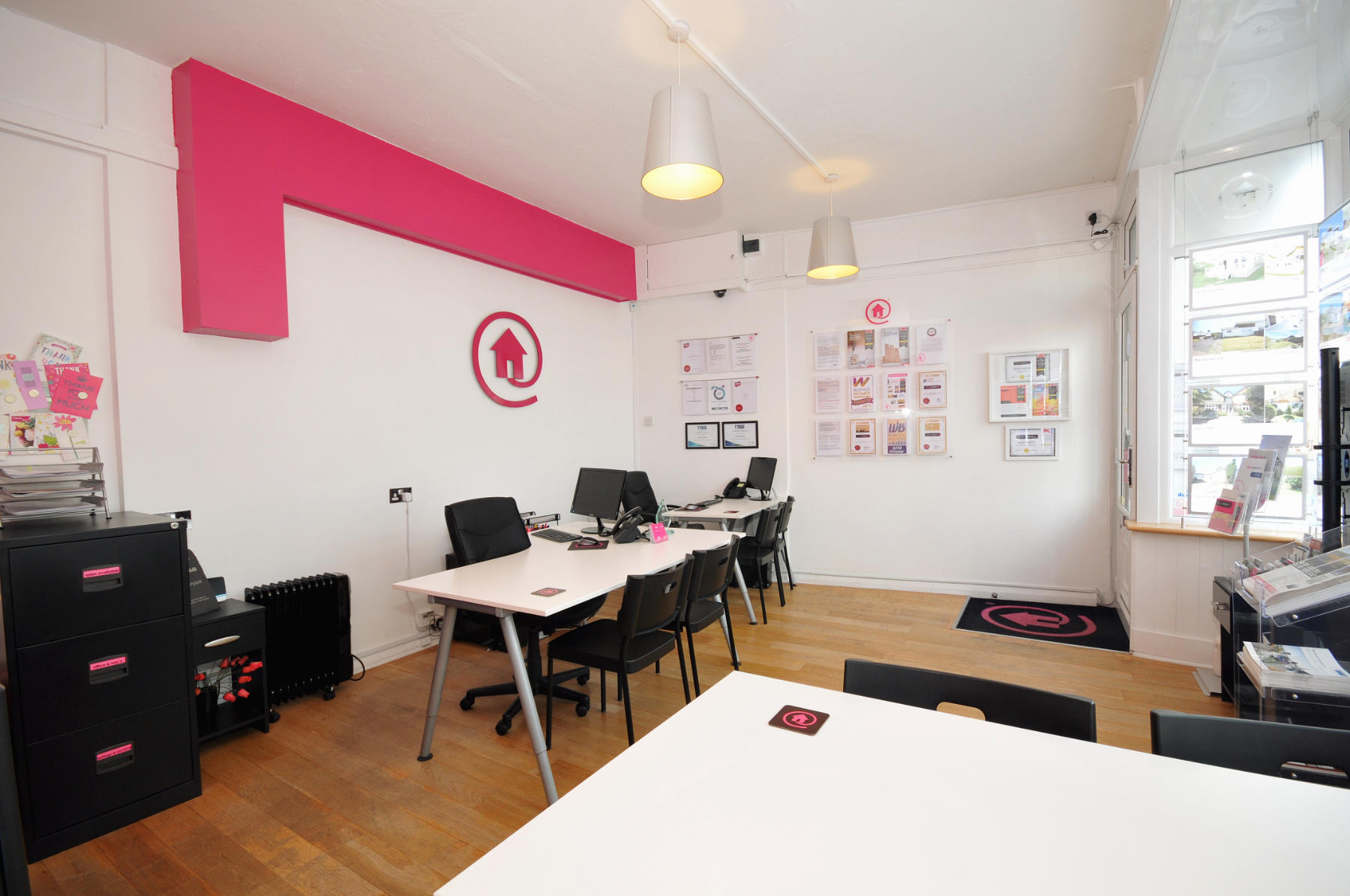 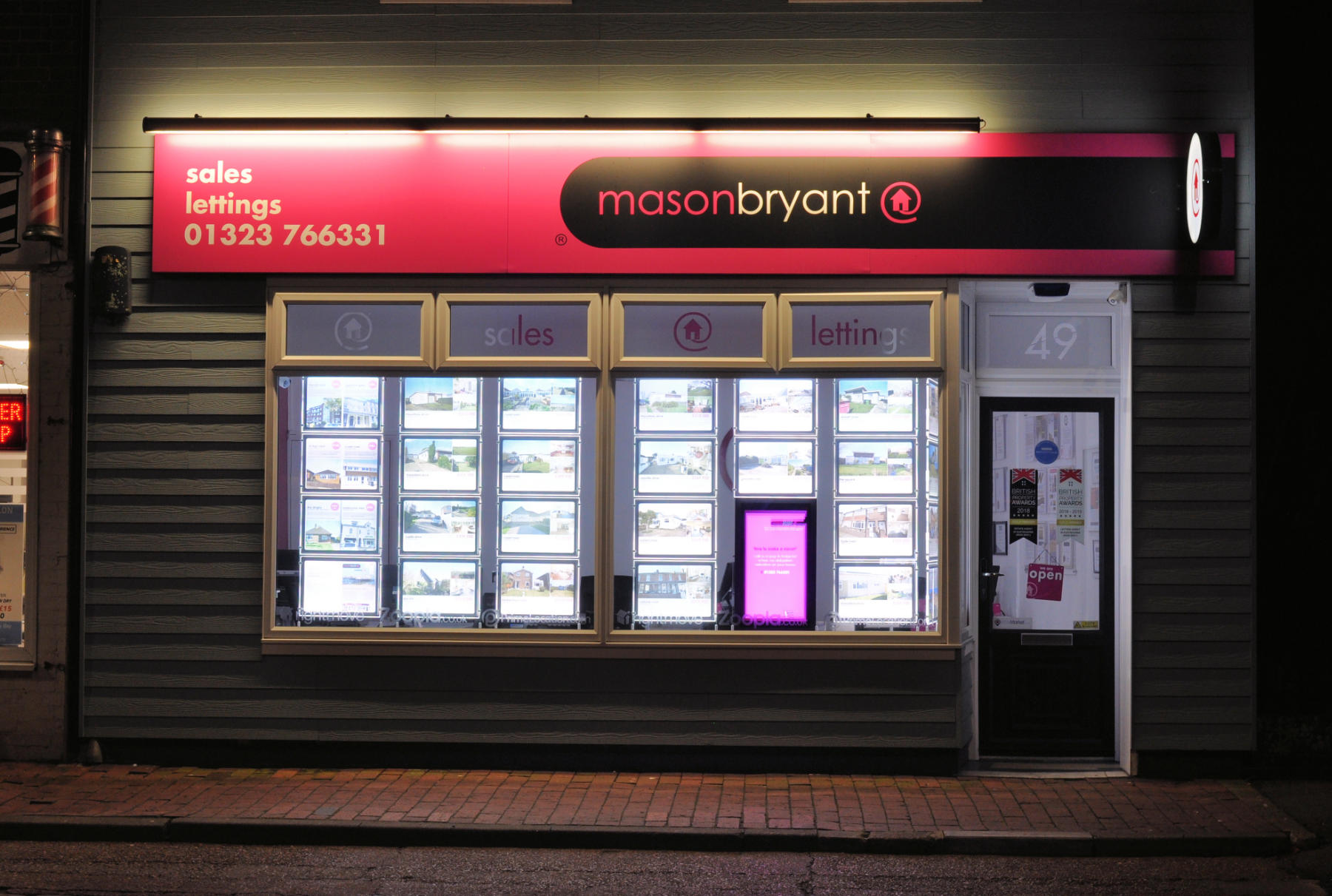 our pevensey bay office is situated right on the high street to the west of the village. its prominent office frontage with fitted led property displays is highly visible to all arriving or leaving the village. pevensey is a village and civil parish in the wealden district of east sussex. the main village is located 5 miles north-east of eastbourne, one mile inland from pevensey bay. the settlement of pevensey bay forms part of the parish. it was here that william the conqueror first landed on and invaded england in 1066 after crossing the english channel from normandy, france. pevensey bay is now a small seaside resort and village offering a wonderful home for its residence but also a memorable holiday resort for the seasonal visitors. there are many clubs and organisations within the bay which makes for a great community spirit.

“the bay” itself offers extensive pebble and sand beaches with safe bathing in clean waters. wind and kite surfing along with angling are popular pursuits. the napoleonic martello towers, well preserved and now mainly lived in, add a touch of history. the high street offers a range of shops, pubs and eateries to suit all tastes.

its popularity lies in being natural and unspoilt, free from the noise and congestion of the larger resorts. swimming, boating, relaxing, long evening walks, warm lazy days and quiet tranquillity add to living in the bay.

pevensey bay and the surrounding area has the advantage of being a semi-rural community but with good access via mainline railway services to london, brighton and hastings. there is a local bus service to eastbourne town centre with its major shops and entertainment venues. the sovereign harbour, just two miles away, offers a vibrant marina atmosphere and harbour community. the bay itself is one of the few remaining coastline areas in sussex where buyers can purchase homes directly on the beach, with private beach frontages and uninterrupted sea and coastal views.

with the local history, beaches and high streets being free from development, pevensey and “the bay” as the residents know it, are sought after locations for people wishing to move out of the larger towns and cities. it also offers ideal holiday and weekend escapes. masonbryant is the local independent estate agent for this area. its directors and much of their team live in the village and have done so for many years, giving them all the knowledge required to help people to move and live by the sea.

masonbryant (lettings) is a trading name of k lettings limited.

masonbryant (sales) is a trading name of cmbt properties ltd.